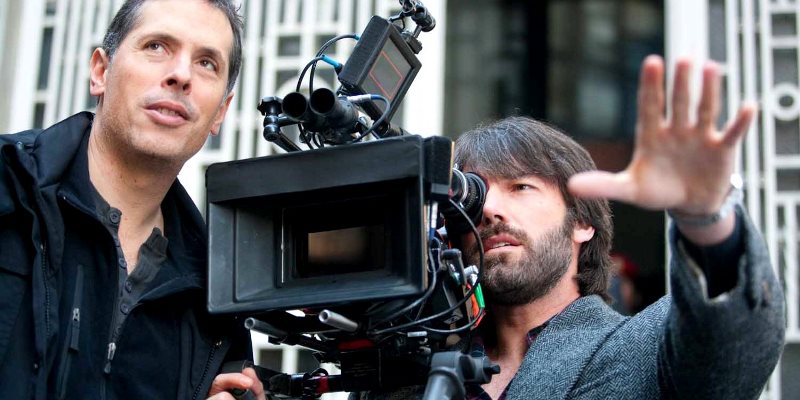 With the pandemic tightening its grip globally, thousands of employees are being rendered jobless, and the film industry is not far behind. Hollywood company Disney has already furloughed many of its employees and has asked its executives to take pay cuts. But many of its European counterparts, Canada, and South Asian giants China have decided to retain their employees through multiple government schemes and employer’s programs. From job retention schemes in Britain, short-term works in Germany, earnings redundancy programs in Italy, temporary employment regulation programs in Spain to Canada’s emergency wage subsidy, global employers are squeezing out funds to help out their workforce, no matter what. The US needs to gear up and save its film industry that is going through one of the most grappling times instead of mass layoffs.

The global film industry and its measures to ward away layoffs

Germany was one of the earliest European nations that confirmed its first case of SARS-CoV-2 positive in January 2020. The cases took its worst toll by April and May that forced the authorities for a severe lockdown. The lockdown and the disease have been affecting millions of lives, both on health as well as livelihood. Many businesses, including the film industry, are undergoing a massive setback during the pandemic. Fortunately, the government’s “Kurzarbeit” program has been a sigh of relief for millions of workers all over Germany. The program compensates about 60-67 per cent of their salaries, with health insurance, pensions as well as the unemployment insurance payments. Thankfully, the program was a boon to hundreds of production houses that were forced to shut down their productions and were on the verge of job cuts. A short-term working arrangement by the National Service workers and German Producers association has been a nick of the time to help thousands of freelance and temporary workers. UFA, the country’s leading production house has promised to pay a difference up to a cap of $6,800for actors and $7,400 for the producers.

The Kurzarbeit system has also been extended to thousands of freelance and contract workers who were not covered earlier during the Great Recession of 2008-09. Hundreds of crew members who were fired while working for Warner Bros’ The Matrix 4 and Sony’s ‘Uncharted’ were reinstated and put on payrolls under the direction of Studio Babelsberg and the Berlin government. Germany’s culture minister has assured the well- being of all affected by the coronavirus crisis and told that no one would be left behind.

Germany has estimated an economic loss of $610 million and job loss for 36 per cent of the country’s film crew due to the pandemic crisis. SPIO, Germany’s umbrella film industry Association calculates risks of damage on the exhibition side, where all the contracts are short-term, and government schemes hardly cover the workforce.

The French film industry is also grappling through the worst crisis, and thousands are at risk of job loss. A French commercial channel M6 had announced a short-term working measure to protect their workforce from layoffs. The company has also been reported to have taken up steps that ensures its employees to retain their purchasing power and worked out to pick up the most suitable European crisis schemes for its employees.

Britain’s retention Scheme has been able to support its production houses from impending layoffs, providing significant relief of Britain’s massive workforce. BBC and several other broadcasters have rolled out emergency funds to thousands of independent contractors and freelancers who were the most vulnerable during the crisis. Companies like ITV have retained most of its permanent employees and are embarking on the retention schemes to avoid job cuts. Other major production houses such as EndemolShine, Fremantle, Studiocanal and Banijay have notified that all their permanent staff are safe, but failed to comment on freelancers and temporary workers.

The UK’s Job retention Scheme has been quite impactful, and the film industry is witnessing some positive influences of the scheme launch. It is reported that Disney reinstated the crew of “Little Mermaid reboot” after the introduction of this scheme. Several other projects that benefited under the new programme were Fantastic Beasts 3, Sony’s Cinderella musical, NBC Universal’s Jurassic World: Dominion, and Disney/Marvel’s Doctor Strange in the Multiverse of Madness.

Italy, undeterred by the largest COVID casualty, was successful in drafting a law that prevented companies from firing their employees during the crisis. Some of the companies like Sky Italia even signed an agreement with Trade Unions to top up the salaries of all the employees who were unable to work from home. Comcast, a pay-TV group, has even announced a “business continuity bonus” for its employees who are working from home.

The Northern Powerhouse has rolled out wage subsidies and cash drops instead of film tax credits and other business deductions. The country has also introduced job retention schemes that will cover an employee’s wages up to $600 per week. Top film industries are confident of bouncing back once the crisis is dealt with.

Though the country has been the longest-suffering compared to others, the country has witnessed only minimal layoffs in the film industry. Any government-backed subsidies might not support the Chinese film industry, but the rigorous containment measures have given the confidence to restart operations rather than cutting costs. 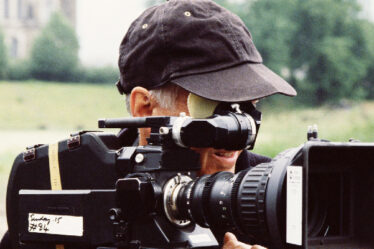