What are the challenges faced by independent filmmakers? 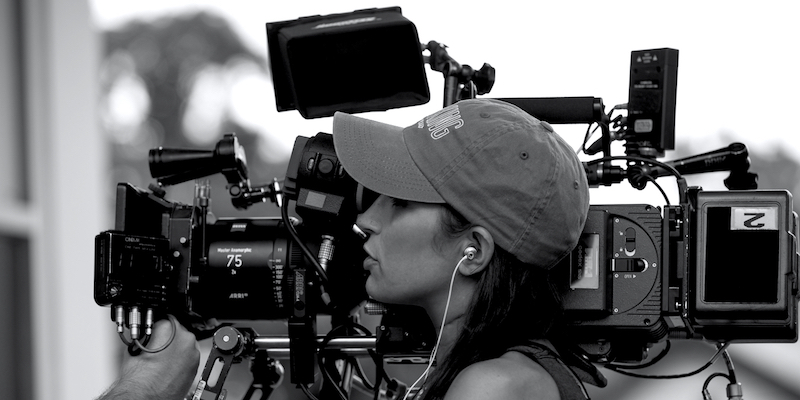 Who is referred to as independent filmmakers?

One of the truest forms of art is being independent. No person doubts an independent sculptor, writer, or ballerina. But in terms of the independent film studio, the independence concept remains unusual. If you wish to be an independent filmmaker in the industry, you have to be out of control. That is a group of companies that rule the distribution and production of America’s film industry. The majority of film productions are done in Hollywood. It is a multi-million dollar industry and any person who produces the film apart from this factory is referred to as independent. They are well distinguished from the suit. But independent remains as a relative term until the film is aired on the network or pay-TV or screen in commercial movie theatres.

Most are well aware that the film industry is not as successful and healthy as it was before. Hollywood is slowly thriving and the industry’s future is dependent on independent filmmaking success. It is where most of the Hollywood personnel began their part.

Independent filmmakers face various challenges. Most independent filmmakers were able to exist in the industry for decades and some have recently performed well because of the industry’s new technologies and trends. One of the best ways to handle these tests is by taking the help of them. It may look absurd to use weakness in favor but it has helped many. 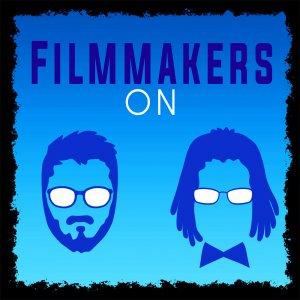 Most of the independent producers agree the toughest task- that is raising money and paying for production. A major part of the independent film is raising money. No matter what experience, past credits, and position the person is involved in, as a producer he/she has to raise money to complete the movie project. To select the method that remains best with the production involves considering factors like subject and type of the film, crew in the project, and the cast’s experience.

It is simple to utilize crowdfunding platforms to obtain money or to get increasingly subtle government grants for films. The most helpful situation for the independent filmmaker would be obtaining 100% of the film expenses from the equity sale in interchange for significantly less than the total sum of the income.

Film making should be practical without the requirement for public funding and it is necessary to remember that organizations or people invest in the movies to make profits.  Therefore budget films have to balance the investors aiming for cost-effective production and also a decent rate of return.

How the digital revolution has changed the film industry?

It is well known that the digital revolution has changed the entire film industry comprising marketing, post-production, editing, distribution, and production processes. The latest technological innovations have pushed film studios no matter whether it is independent or not independent, to react to the new digital platform’s success and the internet’s popularity guided by a prospective for profit. The widespread utilization of digital media skills has ended up in reasonable cost reductions and it has assisted develop more products than purchasers.

Moreover, the affordability of creating movies on digital media have enlarged competition.  Most filmmakers are worried about bankruptcy and thus filmmakers are facing a hard situation to create unique genre particular movies utilizing digital technology. The only option where a marketing manager of the distribution company and film buyer could instantly visualize the marketing campaign, trailer, or movie poster is the genre. The film industry is transforming into a consumer-centric one and at present consumers enjoy web shows, podcasts, and also access by streaming or downloading the product.

Therefore, it is necessary to concentrate on the advantages of the digital uprising that has brought immediate access to the product and worldwide distribution.  Apart from these, there are a lot of challenges like film distribution, social media essentiality, creative control, and storytelling uniqueness faced by independent filmmakers. Though it is simple to recognize challenges, the solutions remain a bit complicated so private-sector agencies or companies themselves support the industry.

As viewers, we should enjoy the final output as it is a product out of hard work and several challenges behind the scenes.

Know More About : How India’s Film Industry Is Affected Due To Video Streaming?