How India’s film industry is affected due to video streaming? 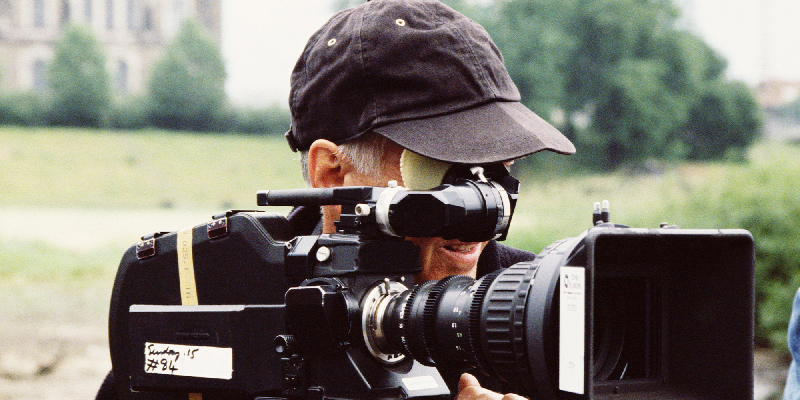 How video streaming has changed the film industry?

The movie business is seeing a lot of transformations more than the plotlines of the thriller stories. A few years back, a business executive from the film industry commented in South Mumbai that very soon top stars will not make studio promises but commit to working for complicatedly plotted, long multipart movies with dark themes. The guests who heard this speech thought that the business executive is a bit nutty. But what he told yesterday has happened today. 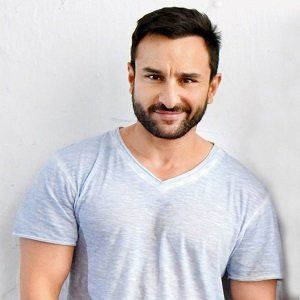 Saif Ali Khan did not get many movie projects since he signed and was part of Sacred Games 1 by Netflix. Akshay Kumar is excited to be a part of this Amazon Video Project- The End. In the same way, Abhishek Bachchan is working on the second part of Breathe 2.

Now, A-list actors have become a part of web series and it is one of the major changes seen in the film business. This change has happened within and along with several changes. It is well known that movies have drawn talent and moneymen and it will always do the magic. But who would approach the actor for the shoot has changed recently. In recent years, the power ladder has transformed from big stars and big studios as top persons to featuring roles for inventive directors and producers and good scripts.

In the early years, big studios picked up or bankrolled star fronted movies. Nowadays, producers can obtain funds from fresh players to execute and start projects. In the latest business model, good stories serve as heroines and heroes. Though big studios have not transformed as villains, they just have the traditional Bollywood scripts utilized to approach character parts- they are aiming to retain IPs and reduce acquisition prices.

According to Shariq Patel who is the ZEE Studios CEO and produced films such as Manikarnika, with new players and platforms who are arriving with new investments, the project does not have to be necessarily studio funded upfront. Shariq has also distributed a movie Kesari this year.

How do OTT platforms support actors and crew?

MX Player’s CEO – Karan Bedi commented that the content and script are kings and it is well seen with the launch of OTT. MX Player is a part of Times Internet Limited. If you notice certain mega films such as BadhaiHo, Uri: The Surgical Strike, etc. you can notice content-based movies working better than the usual ones.

Karan Bedi also added that top stars are popular and enjoy their fan base loyalty. They are the best crowd attractors. It is why they can retain certain rights. At the start, in any fresh business model, the pays were based on untried models. But now, the star’s price is adjusting.

Patel says that IP is important for studios. He said that when analyzed from the perspective of Zee Studio, any project they get, their first conversation with the producers is that they require complete IP if they want them to fund completely, be it a first time producer or a megastar.

Superstar’s selling power is slowly depleting day after day. Another producer commented that mega stars are not in touch due to the presence of good and new talents all over the board and there is talent democratization. In the same way, the leading Khans of Bollywood film industry – Shah Rukh, Salman and Aamir – who were ruling the movie box office for the last twenty years are loosening.  Last year, none of their movies performed well in the box office and they are slowly failing. In recent years, video streaming is the second major change in the movie business. 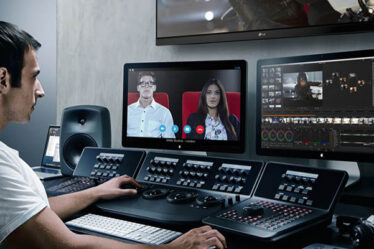