Can The Film Industry Endure The Changes Brought About By The Pandemic? 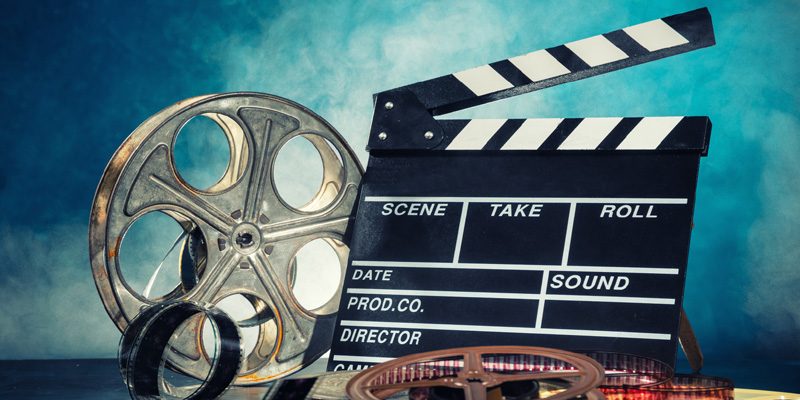 An Unprecedented Crisis Of Immeasurable Proportions

Over the last century, nothing has shaken the world as much as the Covid-19 pandemic. Not even the world wars, civil wars, natural disasters, other illnesses, the Great Depression, famine, economic slump-nothing.

We can say that because none of the above mentioned crises have brought the entire world to a halt. None have forced billions of people to stay sheltered in their homes or closed down economies that have caused the loss of millions of jobs.

Amidst the raging chaos, the film industry was one of the first sectors to feel the oncoming brunt of the pandemic in the very early days. In January 2020, cinema theatres in Wuhan, the epicentre of the pandemic, were forced to close their doors to the public. And this was at a time when the WHO hadn’t even labelled the viral outbreak as a pandemic.

Within a few weeks, the virus had forced almost all of China’s 70,000 theatres to close down. And as the virus was carried from continent to continent the wave of closure became inevitable for all movie theatres across the world.

The Domino Effect In The Film Industry

The closure of theatres worldwide by early or mid March 2020, began to have telling effects on the entire film industry like one domino knocking down the other to cause the entire structure to collapse.

In a timespan of just 6 months , the Covid-19 pandemic has caused the following changes to the film industry: 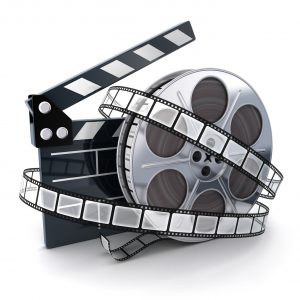 What’s Next For The Film Industry?

This is the million dollar question that everyone is mulling about. Unlike industrial sectors, agriculture, retail businesses, and manufacturing, where the new norms of social distancing can be practiced, the film industry is going to face many practical challenges.

Going forward, the norms of social distancing, hand washing, hygiene and masking up will have to be redefined for those in this line of profession.

Unless a proper cure for the virus is found, the film industry cannot hope to resume work like any normal day.  This calls for more practically viable solutions until such a time comes. The film business cannot be allowed to succumb to the effects of the pandemic. There is too much at stake here- lives, dreams, talent, and money.

At a time like this when everything seems bleak, one can only hold onto the hope that there is light at the end of this dark tunnel.

Some production houses have already started making the most of whatever is available in this crisis. One promising aspect are the streaming platforms and OTT releases. With people sitting at home, the film industry is already seeking ways to tap into this source.

Films that are awaiting big screen releases are already being released on streaming platforms. This is a sensible move for small filmmakers who would rather welcome some cash flow instead of seeing a minimal bank balance.

Technologies like Zoom are enabling post-production technical experts to hold discussions and get the work going. Even film scripts can be discussed with artists over video-conferencing.

But will all this be enough to pull the film industry from this sinking quagmire?  Experts believe that unless there is a collective effort on the part of each and every person, it will be very difficult to bring things back to normal.

That will require a lot of cooperation from artists, who should be willing to lend a helping hand to those on the lower rung of the ladder. They must also be willing to take pay cuts.

Even if the world sees a cure for this health crisis in the coming months, and even if the lockdown is lifted,  it will take time for the public to regain their confidence and head out to theatres to watch movies.

It is also possible that this pandemic will push the film industry to embrace a digital future- a transformation that is already underway.

How the film industry will endure this change remains to be seen in the coming years. 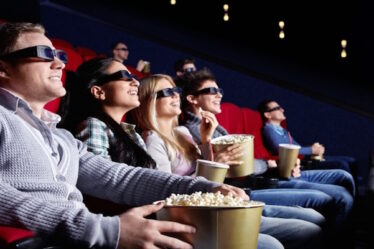 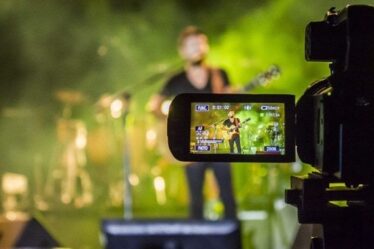