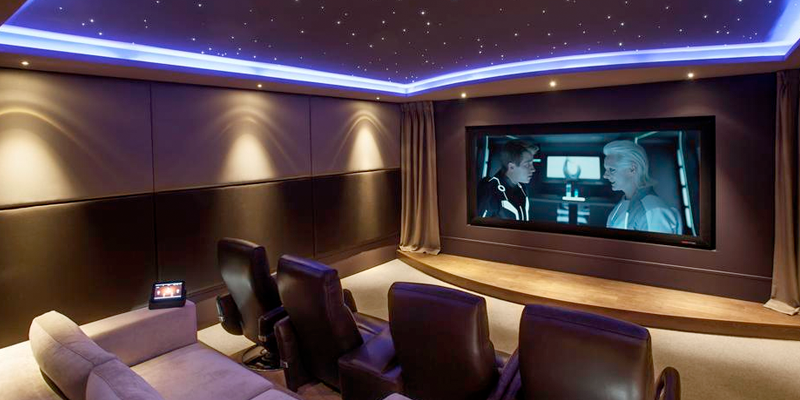 From the motion picture techniques used in the ancient caves of Chauvet or El Castillo to modern-day computer graphics, movies have undergone numerous innovations to become what it is today. The journey of cinema has been a bundle innovative of concepts such as the illusion of motion, phi phenomenon, Camera Obscura, Kinetographs, Kinetoscope, Cinematograph to modern-day digital inventions. Overall, cinema is not a one-person invention; it is a collaboration of umpteen accidental innovations, curiosities, technological expertise and numerous scientific implementations. Here is a small tour through seven landmark innovations that have produced the most famous invention by humankind.

A quick trip through the history of the film industry

Films are the snippets of reality. This visual art is also known as seventh art due to its sheer relevance in communicating ideas, perceptions, stories, or feelings in moving sets of images accompanied by sounds and other sensory stimulations. The film industry is a vast industry that collaborates with numerous components to create the highest art forms of modern times. Films do have a long history that dates back to thousands of years. It is believed that ancient people who lived in the caves of Chauvet and El Castillo harnessed the power of light to animate the drawings on the cave walls. Centuries later, the visual art forms like Shadowgraphy, camera Obscura, Shadow puppetry, magic lantern and Zoetropes paved the way to a more modern concept of photography in 1839. Photography went through several changes and ultimately led to the invention of celluloid photographic films and motion picture concepts in the late 1880s. What followed was a tremendous technological change that led to the invention of the modern film industry. Following are the top seven innovations that have transformed contemporary cinema.

Top seven innovations that have made modern cinema 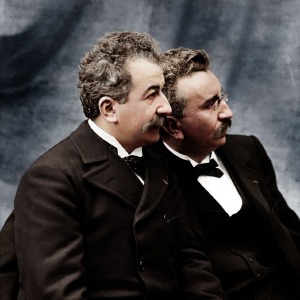 Lumiere brothers and the Cinematograph

French filmmaker, George Melies, introduced the most popular aspect of modern film making – editing and special effects. He used fading, superimposing images, scaling models and double exposures in his technique of film crafting. His “A trip to the Moon” is regarded as the first science fiction film, and its image of a ship landing on the eye of the moon is quite popular amongst movie lovers.

1916 was an important year for the film industry that marked the Arrival of colours in movies. The invention of a photographic chemical process by Technicolor Corporation was instrumental in contributing colours to modern film. The technique is based on the Kinemacolor system that records images in 2 colours, namely, red and teal, using a single lens. The first featured colour film “ The Gulf Between” was a bit distorted due to the inability of projectionists in adjusting the machine. The introduction of Technicolor three-strip made the colour film experience a continuous growth from 1935 onwards.

One of cinema’s invaluable inventions was the incorporation of sound in movies. Alan Crosland’s, black and white film “ The Jazz Singer” was the first film that was premiered accompanied with sounds. Vitaphone was the technical breakthrough that made the sound accompaniment, a reality in modern cinema. The system, introduced by Warner Bros and First National studios, enabled the recording soundtracks and spoken texts on disks that were played along with the movies. The system was wholly replaced by Movie tone in 1927, which made it possible for the audio to be recorded directly onto the film. The technology was in use until 1939 when another novel system was introduced.

Film industry met its first real competitor with the arrival of Television. Fox in the meanwhile introduced a new imaging system, “ cinemascope” to counter the television’s popularity. The method involved compressing large images to a standard 35 mm frame. The introduction of Cinemascope was the ‘arrival of a new era’ that was later characterized by the use of panoramic formats.

Walt Disney’s key innovation, the works of animation is undoubtedly one of the best innovations of modern cinema. The release of ‘Steamboat Willie’ in 1927 started the golden age of animated films. What followed afterwards was the introduction of a technique called a sound cartoon that was going to be imitated by a lot of other competitors. Multiplane cameras and 3-dimensional effect are two other technologies that have revolutionized the traditional sound cartoons in modern cinema. The introduction of computer graphics is yet another landmark innovation in the world of animation and contemporary cinema.

Chroma, a conventional technology that has been in use since the 1930s is still of great prominence because of its usability to capture backgrounds and the characters separately. The Chroma technology has been given an enormous facelift with the introduction of 3D animation, image digitization, and graphics. Performance capture, a key technology innovation used in Movies like Avatar, and Facelift are some of the coming of age innovations introduced to the film industry. Changes are part and parcel of development and the film industry is in a constant innovation process which offers amazing movie experiences for the movie lovers.

Know More About : The Top Performers Of Film Industry 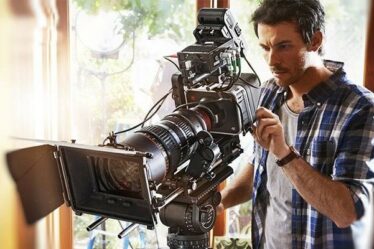 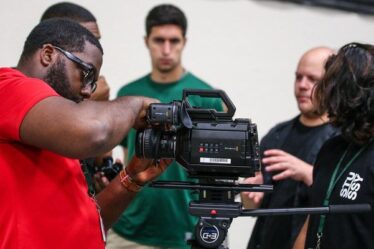 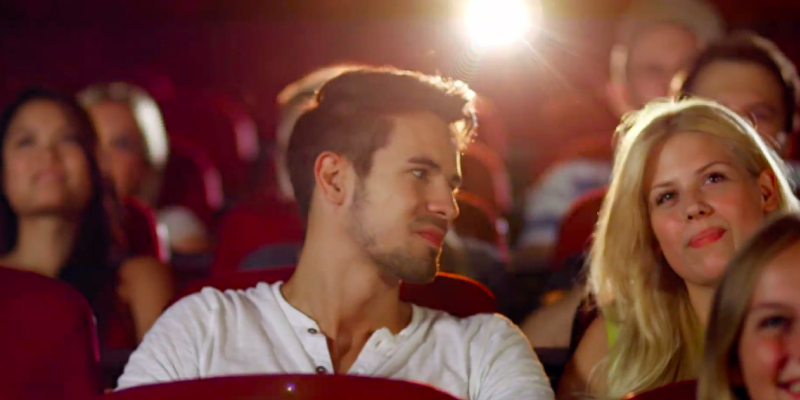