How Architecture Speaks Through Cinema?

Importance and Role Of Architecture In Films

Importance Of Architecture In Film Industry

Can you imagine a film featured in a vacuum? The location and building indeed play a crucial role in movies. The buildings and architecture support the character development of the films. It helps to understand the subtleties of the movie plot. The popular Truman Burbank casted by Jim Carrey is a perfect example which helps to understand the importance of architecture in a film. The film is featured in a location which is a Seaside Fla. This location acts as a perfect supporting character for the film. Seaside Fla was a set which was built inspired by the vernacular houses of small towns. This architecture based set served as a perfect backdrop for the film. Check Out the Path From Architecture to Film.

The film named Edward Scissorhands by Tim Burton was featured in a different set. The entire movie was based on suburban sprawl. The film is all about a man who was partially created in a laboratory. This man happens to live with the local woman who resides among the cookie-cutter homes. Pastel paints characterize these homes. Some of the scenes of the film featured some original buildings in Florida. 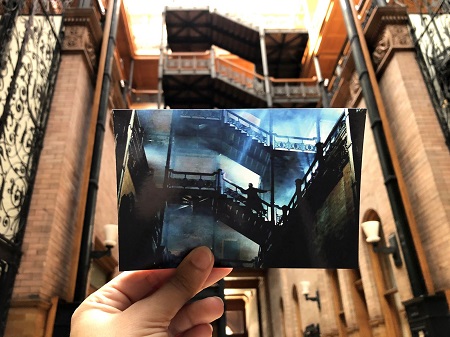 The house featured in the above movies plays an integral role in the story plot. Architecture indeed takes up some vital role in the film. The design styles of architecture fit the character types.

In some of the popular films series of James Bond 007, Diamonds Are Forever, Bond’s Enemy, the main character, lived in the house designed by famous architects. In popular movies, directors try to create modern architectural environments. There are several films where the original buildings are simulated.

Directors of movies must possess specific skills to make the right use of lighting, color, and views similar to that of an architect. Some of the most beautiful films of the past are created with proper spatial thinking.

So next time, when you watch a movie with architectural importance do not miss out witnessing some of the stunning architectural flicks in the movie.

Architecture can play a role similar to a character in a movie. Just like some critical characters of certain movies that stay close to your heart, the locations and buildings remain memorable for several years. The following are the list of films that feature architecture as exciting roles. 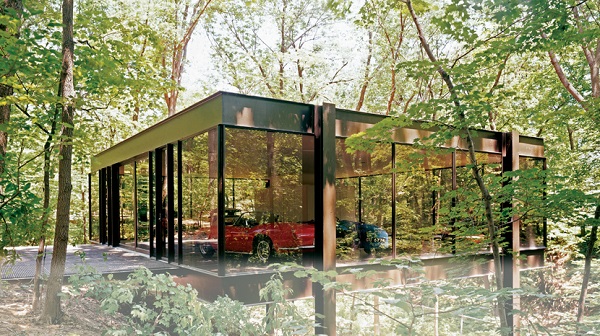 Rosemary’s Baby-Dakota Apartment Building: This is a popular thriller film which features Mia Farrow in the leading role. A popular apartment located in Manhattan plays the supporting role of the film. This building is named as Dakota is featured as the main character in the film as the horror of the film is captured in the building’s exterior.

Body Double- Chemosphere House: Body double a stylish thriller is featured in a chemosphere house, and it plays a vital role in the film. It was a unique building built upon high hills. It was, of course, a model designed for the movie.

Ferris Bueller’s Day Off-The Ben Rose House: Ferris and Cameron shoot out a Ferrari GTO in a glass building situated in a quiet forest. This building remains memorable in the hearts of the people forever.

Thus, it is rightly said that there is a close relationship between architecture and films. 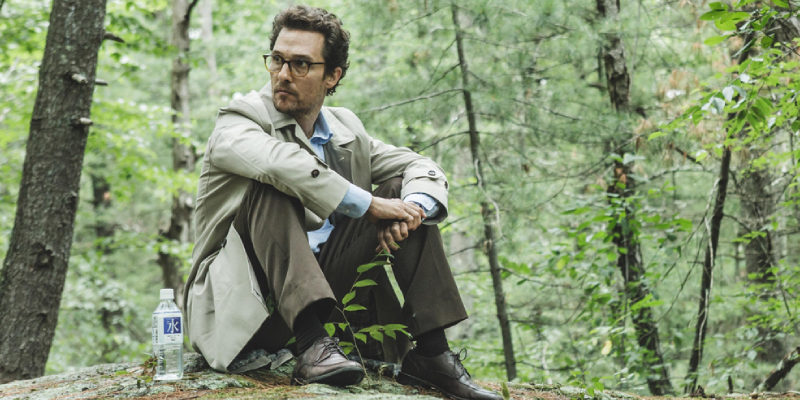