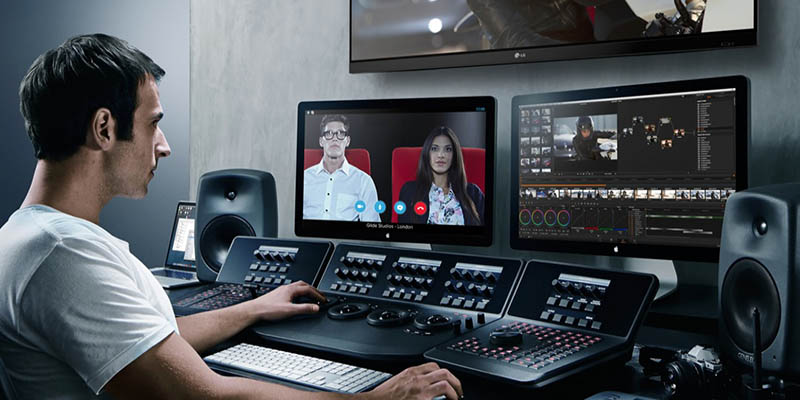 Use Of Sound Design In Movies

While story and screenplay is important to create buzz in the box office and the film industry, music, background score and sound design also form important aspects of quality cinema. Sound design depends on the genre of the movie. The story and style dictate the kind of sound that will impact the presentation and flow of the movie. An impactful sound design can bring life to the movie and it is an important aspect that is hard to ignore. Be it an action-packed adventure or suspense thrillers, the scenes along with perfect background score and soundtrack can heighten the excitement of the audiences.  Sound design can be used to convey the importance of that very moment in the scene. Sound design can help filmmakers to extract the audience’s attention and make them take note of a particular scene or focus on the character.

Silence in sound design is an important tool in filmmaking. It is used to create heightened awareness towards certain scenes. The directors prefer silence to create sudden expectation in the minds of audiences. Martin Scorsese often uses silence in key sequences in his movies where he wants them to focus on the very moment in the scene. The audiences will feel that the sound track disappears beneath them. It is an amazing moment in the movie. Silence can be used to convey the feelings of the character. You want to portray a character that spends life in isolation, silence will bring eeriness to the character. Silence is used when you want to show stillness or an escape from pressures of the real world. Silence in sound design can help filmmakers to draw audiences attention to the importance of particular scenes. A moment of silence followed by an interesting soundtrack will enthral the audience.

Soundtracks can put to good use to make a movie modern and stylized. Movies like There Will Be Blood and No Country For Old Men stand apart for their soundtrack. The abrupt, stark and chilling soundtrack is something audiences loved in the movie There Will Be Blood. Whereas, in No Country For Old Men the director did not use any soundtrack and that was the best part. Directors do take such risk when they want to bring in realism to the movie. Soundtracks can put more emphasis on action sequences like gunshots, car crashes that can linger with the audience and echoes throughout the movie.

There are several techniques to cue emotional responses of the audiences. You want the audience to feel what the character is going through. The much acclaimed and original Lord of the Rings had a scene where the soundtrack was completely removed when characters cried out of despair. It helps audiences to connect to the emotional state of the scene quite deeply. The audiences will feel the emptiness of the character. Use of silence can help directors convey the emptiness and feeling of the character and scene. When put to good use, silence can make a scene really classy.

Know More About : Changing Curves In The Film Industry 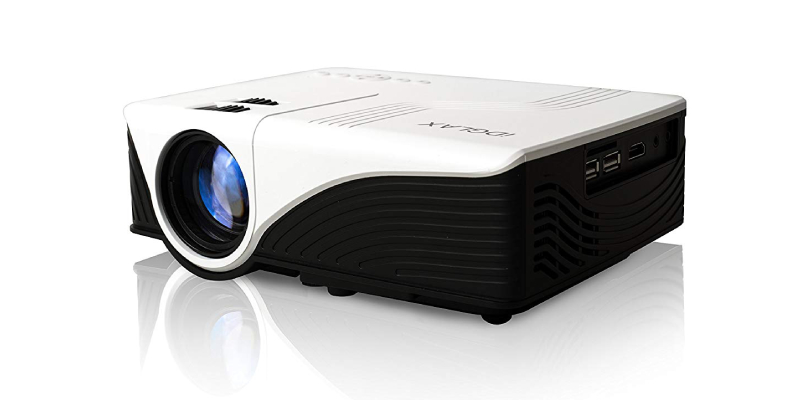 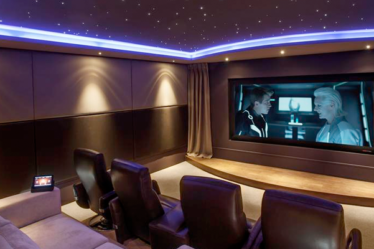