The Film Industry Is All About Painting With Light 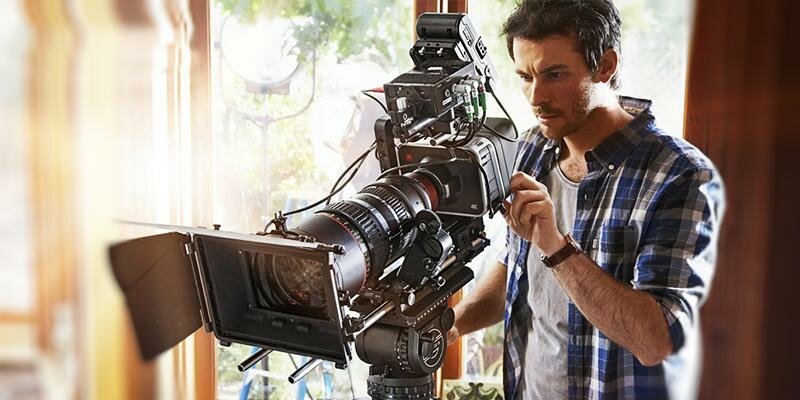 Creating compelling content that stays long in the viewer’s mind is not as easy as it needs to be well thought through, and thoroughly executed. The fundamental element being cinematography, it should be paid special attention in terms of how much time and effort goes into it. One should have good knowledge in using lighting and the principles behind it so that flawlessly captured visuals and images can ensure that the video or film shall leave imprints on the audience. With the markets becoming highly appreciative of new products, the direct dealers have included offers of leasing their expensive products for a certain minimum period at a much lesser cost than actually buying it. This is a good policy as cinematographers in the film industry do not have to obtain a model and be stuck with it beyond obsolescence. Once the lease period is over, they can exchange their models with something new and stay updated with the tech. 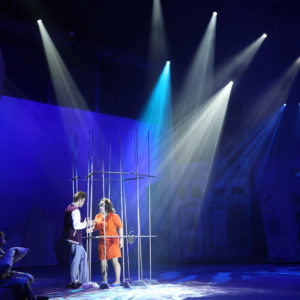 The Theatrical Purpose Of Lighting

The word “photography” means painting with light, and since the film industry is all about different forms of photography, lighting is the most crucial part. Since cameras work very differently from that of our eyes, the light and how it is applied in each scenario matters a lot. The more the lighting, the better the image fidelity. But again, too much of anything is always harmful, and this applies to light as well. A little extra light means that the object is overexposed and could make the sensor of the camera confused in differentiating two or more bright objects and may appear seamlessly and often ruin the image. Hence, to set the lighting perfectly balanced is the only way to match the scene requirements. Sometimes, the colour, the brightness, the intensity and contrast of the lighting has to be tweaked and fine-tuned to set a particular mood that reflects in the scenes. Light in the scene is a character on its own and has to be given a due role. The whole visual experience could be altered by the intricate balance in the amount of lighting given into the scene.

While creating visual content, several different aspects need to be considered. The location, natural light, using various sources of light, shadows and possible change in conditions have an effect on the video to be shot. While setting up fires for a shot, there need to be three essential lights which are the key light, the fill light and the backlight. This is the most commonly used, effective method in cinematography as it shall give a uniform distribution of light on the subject. Also, perfecting this technique makes it much easier to understand lighting better. Shadows play a vital role in highlighting the subject. Placement of lights is crucial in centralizing the subject. Placing subjects and light sources is possible only by being wary of the nature of the shadows.

Natural light may be manipulated for filmmaking in the most dubious ways possible. Using silver screen reflectors is the best way to get it done. Depending on the scene, sometimes plain white reflectors are used as well. Using lightboxes and artificial lighting are ways to get light corrected for indoor scenes. Although it is difficult, getting a near-natural output is very much possible with the advancement in lighting technologies of today. Computer-controlled LED arrays are used these days, and these are programmable to provide different variations of colours and contrasts. 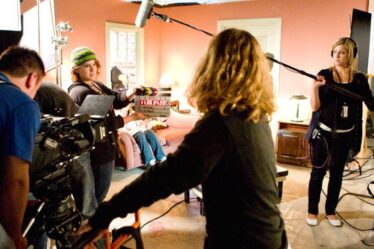