The Famous Multiplexes In Chennai – An In Depth Review

The aspect of cinema is a culture which has established a firm grip over the minds of majority Indians both in India as well as in foreign soils. Undoubtedly Chennai is considered to be a fine example to justified this statement as the skyline of this wonderful city is a billboard-dedicated to the movie industry for many decades. Unlike the chennai spa, few of the multiplexes are known to be the best place to hangout in chennai for many decades.Interestingly, unlike the rest of India, cinema has a great influence in the area of politics at Chennai as well as the whole state. To know more about Cinema, browse the website behindwoods.com for more details.

Thanks to the advancement of technology which has not only lead to the improvement of life style of people but also impacted the people with a range of entertainment options. From the conventioanl touring talkies that run with the single screen theaters things have gone to sophasticated movie houses. Now it has evolved to a house of screens being called as Multiplex. Watching movies in these multiplexes is not only fun but also exciting to the audience. 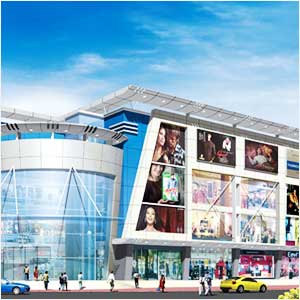 Some great multiplexes in Chennai
For the benefit of the readers some of the top multiplexes are listed here, which are not in any specific order:

· Sathyam Cinemas: Located in the heart of the city called Royapettah, this is considered to be one of the top best multiplexes in Chennai. The cinema has six screens which can totoally entertain atound two thousand fans at a time. The cinema house is well known for screening high quality movies in its main screen.
· Escape Multiplex: Escape Cinemas is a venture by SPI Cinemas,a Sathyam Group. It is housed in the famous and the biggest Express Avenue Mall in Chennai. It is considered to be the biggest multiplex in Chennai with more than eight special screens. It is known for having the high quality sound and theater food in Chennai. It is also featuring some private screening and has many special aminities such as cloak room, screening lounge, esspresso and a smoking lounge.
· INOX Cinemas: This cinema group is a renowned multiplex operating firm in India and it also has one of the best mutiplexes in the city of Chennai. Being located in Radhakrishnan Salai, an arterial road in the city, the hall has a seating capacity of around one thousand. The hall is well maintained and offers a variety of foods.
· PVR Cinemas: This is located in Ampa Skywalk Mall on the Nelson Manuckam Road and has seven screens. The hall uses latest state-of –art in having the latest movie projection systems with incredible sound system installed in all screens.
· Devi Multiplex: This is one of the oldest movie complexes in India and has its own reputation on having such facilities since four decades back. More importantly, this is located in the heart of the Chennai city in Anna Salai. The complex offers comfortable seating arrangements with digital acoustics.Having a 70mm is its USP.

Know More About : Can The Film Industry Endure The Changes Brought About By The Pandemic? 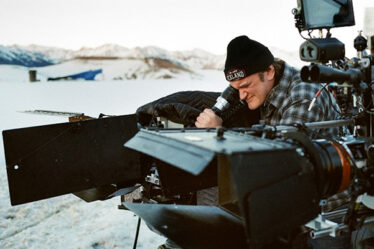