Details On The Concert Of FKA Twigs 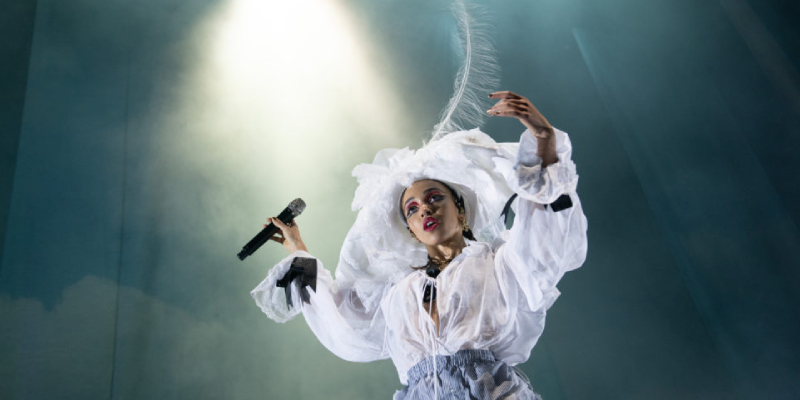 FKA Twigs always gives a different experience in her concert when compared to her albums. This wonderful show was held at Belasco Theater, Los Angeles. All the live concerts of FKA Twigs will have some lyrical importance. Normally her movements will be the attraction factor and a way of connection to the audience. She sang about 15 songs, and she took a little more than one hour in order to complete all her performances. The costume of the performer was very attractive it was a flowing blue pants and white crop top. Her dance movement and poses made the crowd go crazy. The backlighting and the other lighting effects have made the show look better, and the singer’s movements were synced by the flashlight. 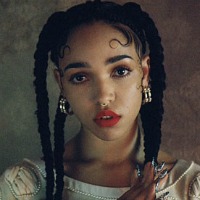 FKA Twigs is well known for the emotional fervor she makes with her body during the performance and song recording. She commonly known as a dramatic video girl by many people. In fact, it makes her physical expression primary attraction making the lyrical bonanza secondary. Glass & Patron is the song that was the highlight in this particular concert mainly due to the raw rendition with more aggression. But a small disturbance during the concert was the hiccup that occurred while singing the song Pendulum hence she asked the band to wait and restart the song as she was not satisfied with the previous one. In the middle of the song, she knelt down in the stage and took many selfies with the audience and thanked them for their wonderful and continuous support.

Know More About : Sleater-Kinney Slays L.A Through Her Concert 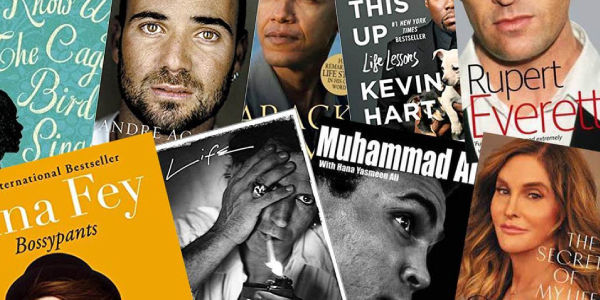